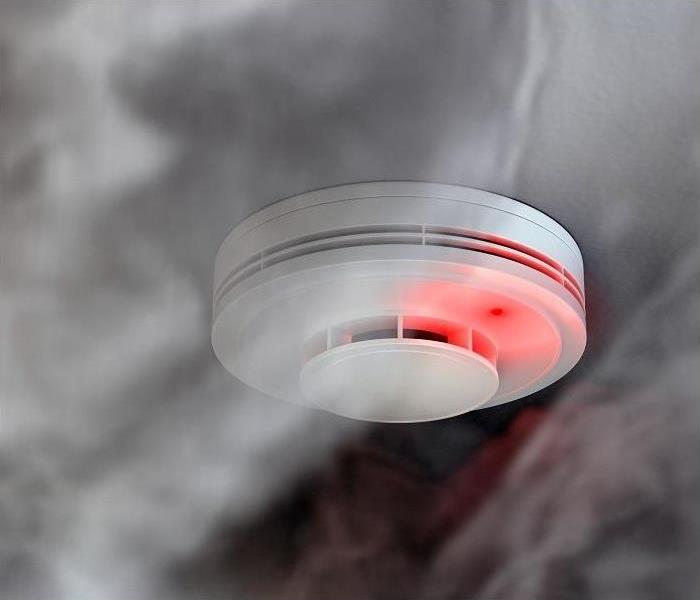 Does Basic Smoke Remediation Clear All Smells from Your Santa Monica Home?

A high hurdle for SERVPRO’s professional fire and smoke damage crews is malodor removal. Even after cleaning and disinfecting, lingering odors interfere with our goal of making it “Like it never even happened.”

Why are Smoky Smells so Hard to Erase?

Rely on SERVPRO of Santa Monica / Venice Beach to get rid of lingering fire-related odors. Call (310) 395-9050 to review your options.