Does Flood Damage Stop After the Initial Water Intrusion? 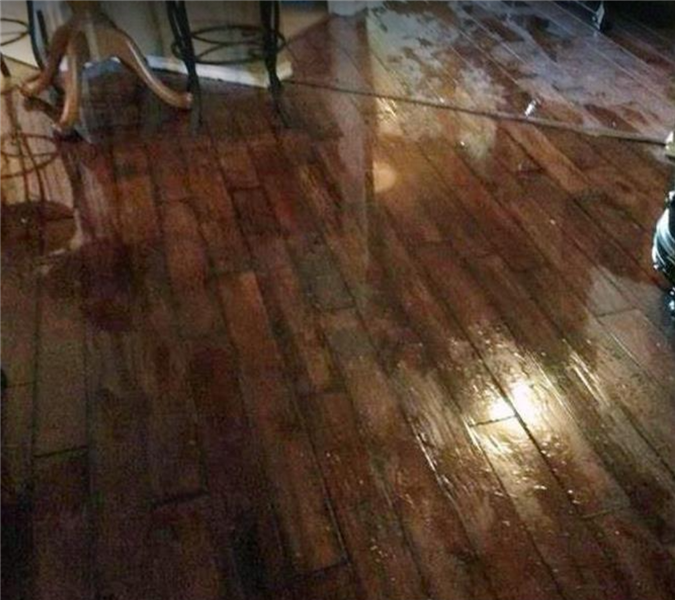 When this property flooded, SERVPRO was there. We can remediate any storm damage you may incur.

When looking for an exciting place to live or visit, Santa Monica can be a great choice considering in 2010 it was listed number 7 in the National Geographic "Top 10 Beach Cities in the World" list. TIME magazine also recognized it as one of the "Best Places to Live." The beachside city is 8.3 square miles, located on the westside of Los Angeles County.

Some of its main attractions include its unparalleled natural beauty, such as the broad sandy beaches stretching approximately 3.5 miles. The fresh ocean breeze is welcoming to visitors who enjoy various activities, including Volleyball at the beach, looking for sea lions, or just watching the crashing waves.

Historically Santa Monica has always been an excellent getaway for many people, including the affluent ones such as Hollywood celebrities who patronized Club Casa Del Mar and other entertainment spots in the 1920s. Club Casa del Mar was constructed by brothers Jack and Til Harter, and they opened it on May 1, 1926, as a private beach club. Currently, some of the top hotels in the area include:

The city was incorporated and named for Saint Monica in 1886. Its favorable weather made it a great resort city by the early 20th century. Currently, it attracts over 8 million tourists annually. Apart from the traditional attractions in the area, museums also draw in many people. Some of the top museums include:

Finding your property inundated with filthy floodwaters is an unpleasant experience. While the damage from such intrusion is already done, you should not abandon your property since other unnecessary issues can develop. Typical secondary complications include:

SERVPRO can help you avoid secondary obstacles by taking immediate steps to protect your property. For instance, boarding up the property helps seal all openings keeping vandals and small animals out. We also help perform move-outs to protect your valuables from overexposure to floodwaters. We can also extract water from the house fast if the floodwaters outside the structure have receded.

SERVPRO of Santa Monica / Venice Beach has sufficient experience dealing with flood damaged properties. Call us at (310) 395-9050 to help resolve the problems you face.